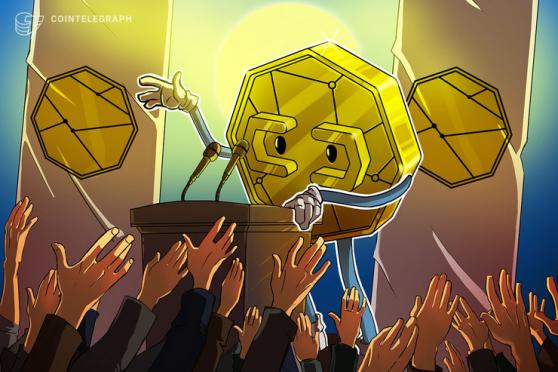 Moving beyond the crisis narrative: Crypto in a post-pandemic world

Everyone knows the story. When the first block of Bitcoin (BTC) was mined, the protocol itself entered a world of grave economic uncertainty. Not long before the market would hit its lowest point of the 2009 recession, Bitcoin was quietly created, dropped like a life raft alongside a then-sinking economy. The now infamous phrase “Chancellor on brink of second bailout for banks” was cribbed from the headlines, immortalized in code in the origin story of one of the most compelling, innovative, best-performing assets of the last decade.

But Bitcoin did not immediately take root beyond a small community of true believers. Bitcoin and digital assets, in general, have been a lot of things in their relatively short histories, from purely speculative investments and “magical internet money” to a crisis-time safe haven and an attractive hedge against “the great monetary inflation.”

Diogo Monica is a co-founder and the president of Anchorage. Before co-founding Anchorage, Diogo was the security lead at Docker — an open platform for building, shipping and running distributed applications. He has a B.Sc., an M.Sc. and a Ph.D. in computer science, has published several papers in peer-reviewed security conferences on the topic of distributed systems and information security, and is the author of several patents in secure communications, encrypted hardware and payment systems.